Vinod Dasari, President of SIAM is of the view that the 1% inexperienced cess that’s being imposed on the sale of diesel vehicles is just not wholesome for the trade.

Vinod Dasari, President of SIAM is of the view that the 1% inexperienced cess that’s being imposed on the sale of diesel vehicles is just not wholesome for the trade. “I personally don’t agree with the 1% cess, however will adjust to rules,” Dasari stated at a SIAM occasion. “All Of Europe runs on diesel, right here we’re saying it’s dangerous…It made no sense to ban autos that had been polluting the least,” he stated. “The BS-VI gas is just not accessible within the close to future for automakers to check. You’ll be able to’t merely use European gas to check, autos will explode. 3-year swap to new gas requirements has not been achieved earlier than…please lay out roadmap for the nation & then follow it,” Dasari stated.

Dasari went on to request the federal government to increase the FAME (Sooner Adoption and Manufacturing of (Hybrid &) Electrical Automobiles) scheme for electrical autos. Speaking concerning the proposed draft scrapping coverage, Dasari stated, “1% excise rebate higher choice to money incentives for scrapping previous vehicles.” Dasari, who can be the MD of Ashok Leyland stated that exports make up solely 10% of the corporate’s gross sales and focus can be to extend that share. ” M&HCV progress has saturated. I consider August 2016 can be worse than August 2015,” he stated, including that he expects the passenger autos trade to see a progress of 8-10% within the present monetary 12 months. Ashok Leyland reported a 5% decline in whole gross sales at 10,492 models in July, 2016. The corporate had bought 11,054 models in July final 12 months.

Get reside Inventory Costs from BSE, NSE, US Market and newest NAV, portfolio of Mutual Funds,
calculate your tax by Earnings Tax Calculator, know market’s High Gainers, High Losers & Greatest Fairness Funds. Like us on Fb and observe us on Twitter. 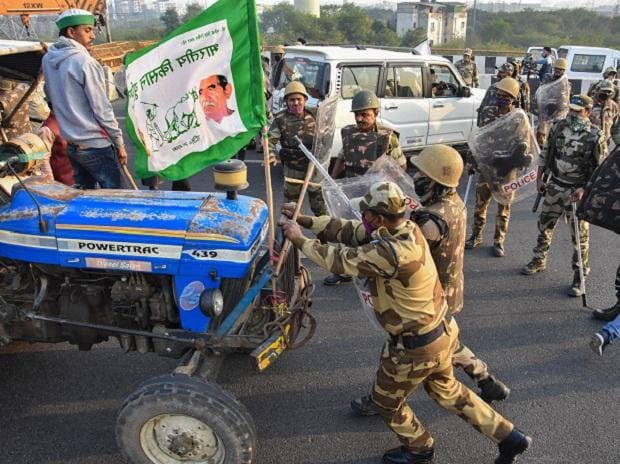 Centre, farmers make some headway; one other assembly on Dec 5 to interrupt logjam 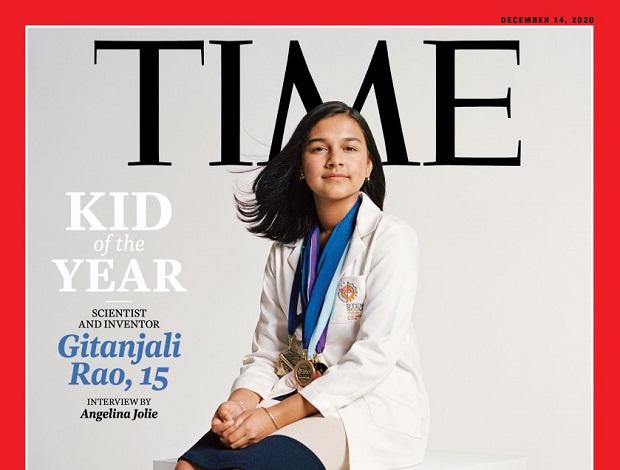 In his first Kabul go to, Pak PM vows to scale...